USA is a TRUMP Cartoon 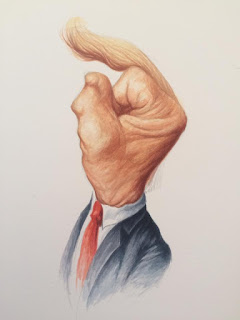 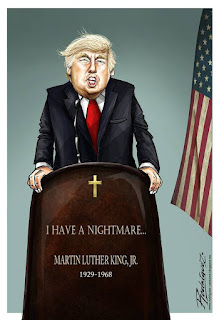 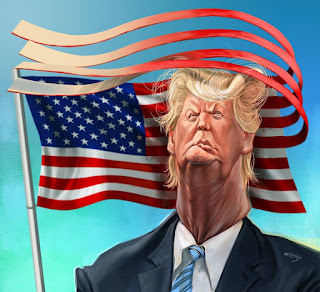 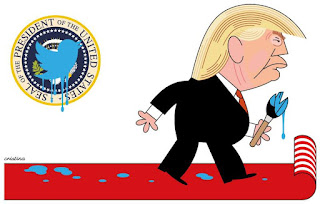 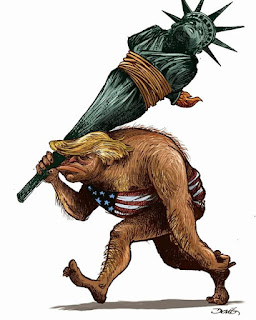 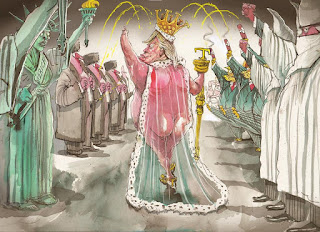 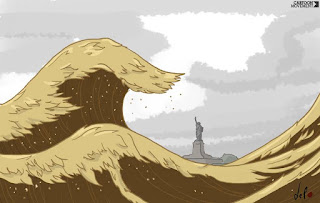 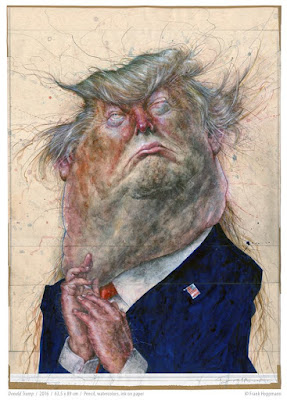 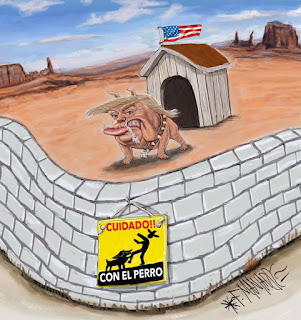 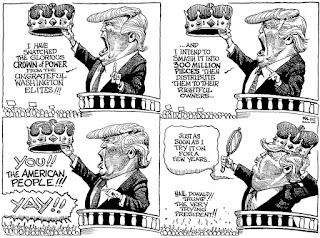 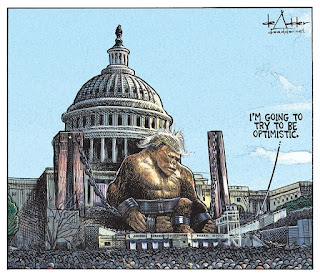 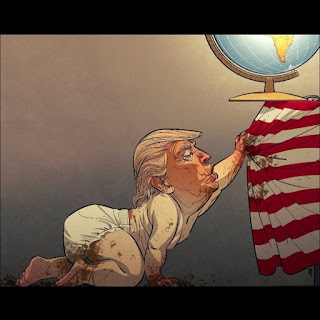 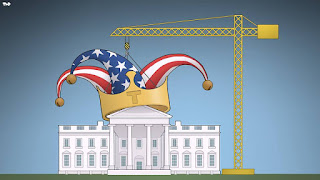 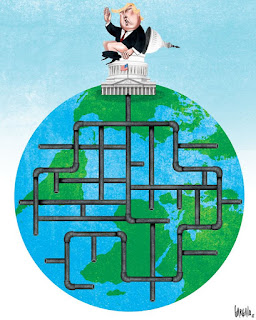 USA is a TRUMP Cartoon by Willem Rasing 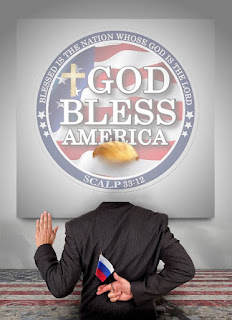 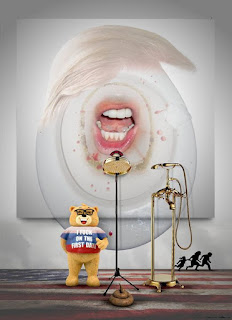 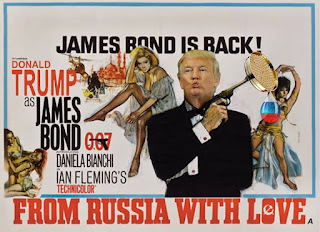 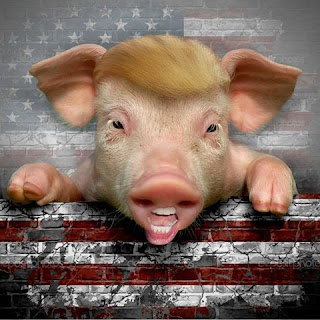 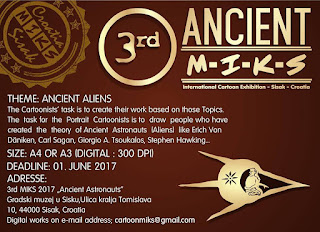 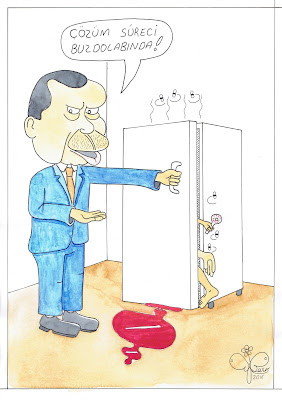 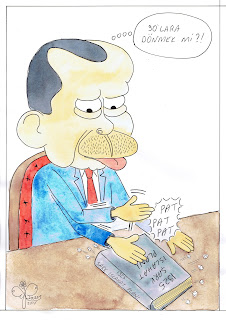 Bariş Inan, a political cartoonist whose works have been published in the GUNDEM newspaper and our        magazine HOMUR, and who has been serving an aggravated life imprisonment in the Izmit-Kandira F-type Prison, has been sued for drawing the Turkish president Recep Tayyip Erdoğan as a baby in diapers. His trial will be heard on January 31- 2017, Tuesday, at the criminal court of first instance in Izmit-Kandira. Political powers behind this legal/judicial? action seem to be attempting to break new ground by suing a person that is already serving an aggravated life imprisoment sentence, who they have never considered to release at all. We strongly believe that this new lawsuit is an attack on the world of caricature, as well as on free speech and communication, and thus feel it is our duty to announce it to the public. 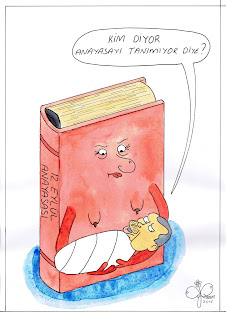 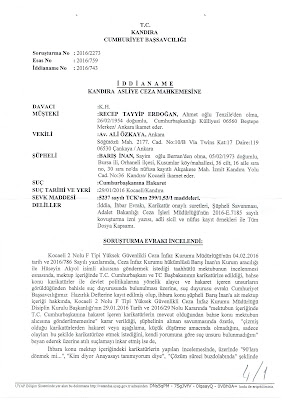 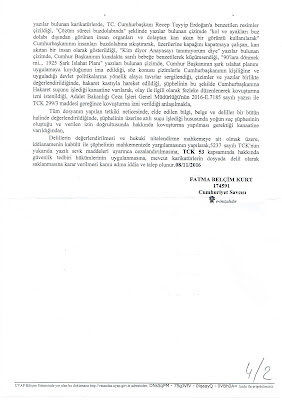 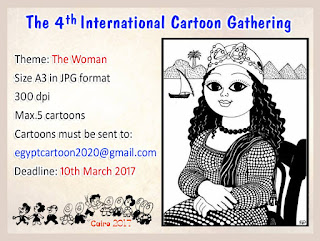