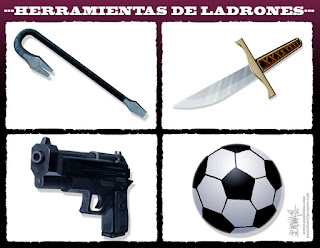 The Jury might additionally award several diplomas to close contenders.
Cartoonists and fine artists from all over the world have the right to participate. They should submit at most three (3) cartoons, which have not been awarded by any other international competition, on the subjects of antiwar as well as solidarity between people and nations. The artworks should be utmost A4-A3 formated, while art technique is at the artist’s choice, including electronical version of the cartoon with the original signature. On the back of the artwork there should be written data on the artist (such as: name, surname, address, phone/fax, e-mail).
Every selected entrant will receive free catalogue.
The submission deadline is September 11, 2015. The jury session is to be held on September 12-13, 2015.
The cartoons are to be sent to the following address:

Submitted artworks are not to be returned, they remain in the Salon’s collection.

NOTE: The International Antiwar Cartoon Salon had so far the strongest international promotion and afirmation. On the occasion of the award ceremony the prizes were handed over and the exhibition was opened in Kragujevac.
Afterwards, the Salon exhibition displays in many cities and international organizations all over the world. The Salon exhibition was displayed at the United Nations Palace in New York, in the European Commission Charlemagne building showroom. Then, the chosen artworks at the 17th Salon were exhibited in Kragujevac, polish cities of Oswiecim (Auschwitz), Bidgoszcz, Plonsk, Wielun, Torun, Pitesti (Romania), Ingolstadt (Germany) and New Haven (USA).
Again, the Salon has got the invitation to set the show in Novi Pazar (Sebia), Suresnes (France) and Carrara (Italy).
Miodrag Stojilovic
Director of the Salon of antiwar cartoon 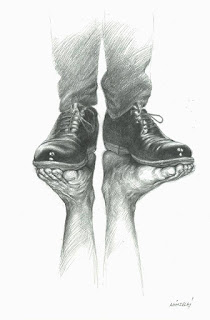 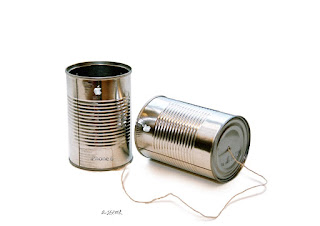 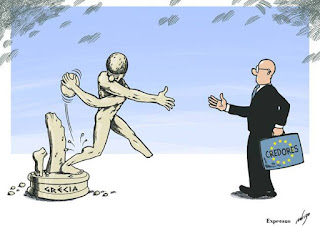 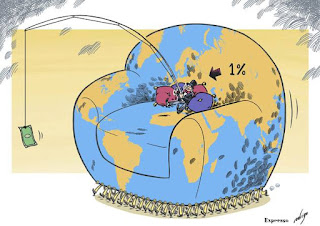 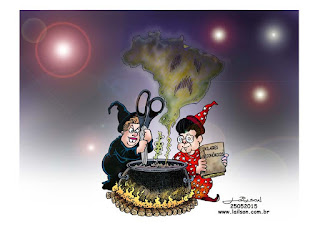 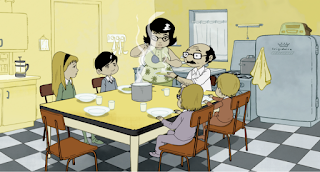 "Second Generation" by Michel Kichka is being adapted to a animated feature in France.
A Kick-starter platform will be launched on May 27.
The adaptation is signed Vera Belmont in Paris.
Watch the teaser and forward to you whom you wish.
https://twitter.com/2GTheMovie
https://www.youtube.com/channel/UCfgKbYbw8DXzhaHI_8qQp1A
https://www.youtube.com/watch?v=0ZhQz3QWOlk&feature=youtu.be