2015 is very important year for OSTEN, as this year we are celebrating the 70-years anniversary of its establishment (it was established 1st January 1945), while last 2014 was the 45-years anniversary of the 1st World Gallery of Cartoons (20 August 1969). These are respectful jubilees, but therefore the responsibility for running OSTEN and
the World Gallery of Cartoons is huge…

That was the intention for organizing:

To all cartoonists who took part on
the 43rd / 44th / 45th World Gallery of Cartoons Skopje 2014
– THANK YOU FOR THE PARTICIPATION!

And... Follow us, other thematic competitions for digital cartoons will follow, as a counterbalance to the established proposition on the World Gallery of Cartoons from 2014 on – to be eligible only original, hand drawn cartoons, satiric drawings and comic/strips with free theme.

This year, as a result of the continual organization of the World Gallery of Cartoons from 1969, we are announcing 46th WORLD GALLERY OF CARTOONS Skopje 2015.

You are very welcome to take part in this prestigious event!
(the application form is attached)


OSTEN is a recognizable brand in the field of art, emancipated thought and liberated creation since 1945. Great art admirer and passionate art collector, through the World Gallery of Cartoons and the World Gallery of Drawing, OSTEN makes room for the artists of the world. Museum of Drawing is the biggest achievement of OSTEN art on paper. 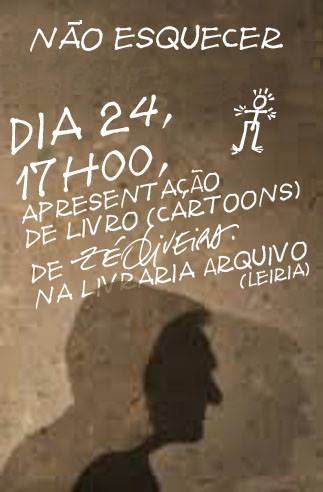 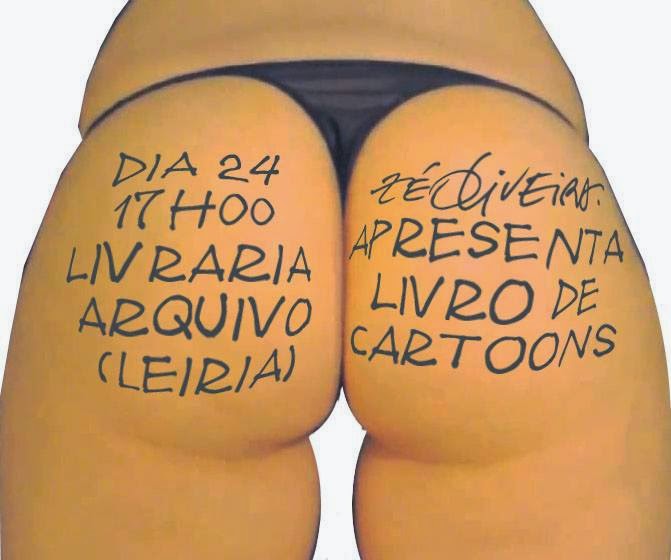 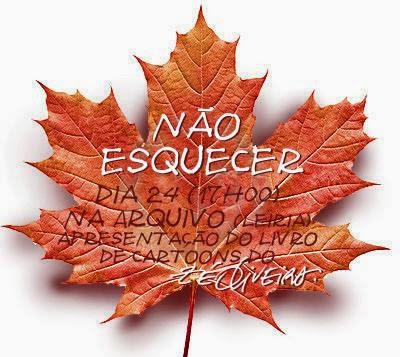 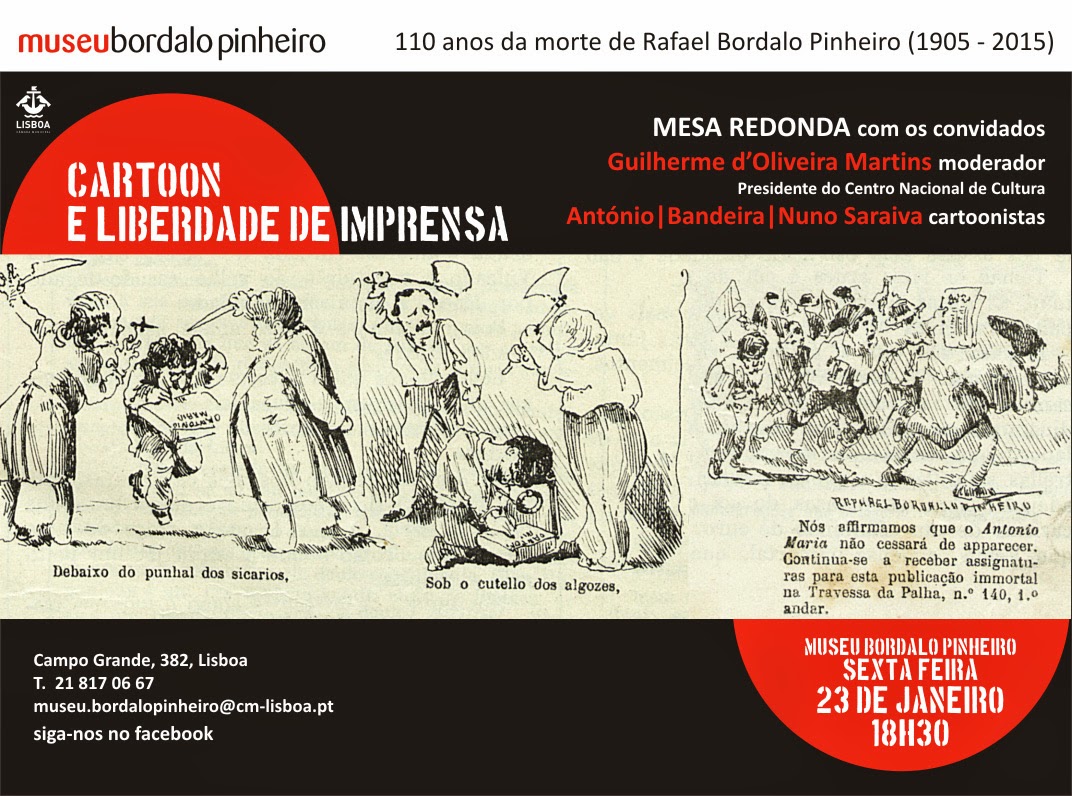 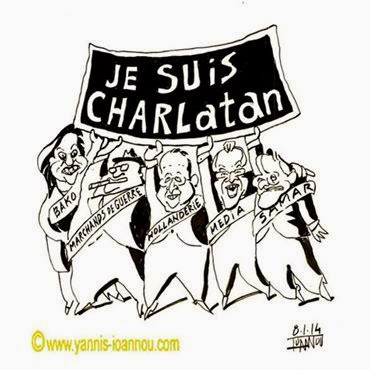 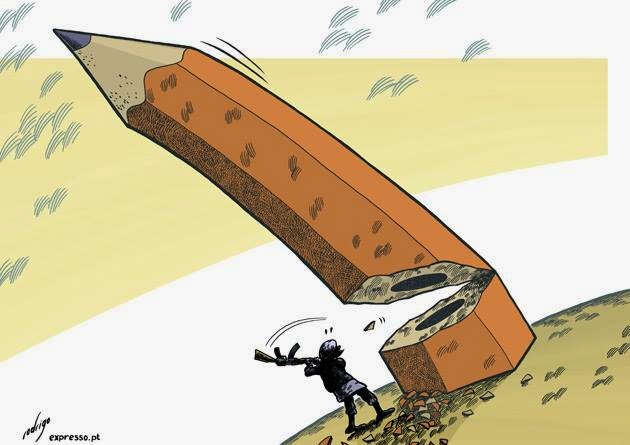 Charlie Hebdo's last will and testament by Michel Kichka

Israeli caricaturist Kichka, whose friends were murdered in Paris, says we owe them an immense debt
I am trying to imagine the last seconds in the lives of my Charlie Hebdo friends and colleagues - Jean Cabut, Georges Wolinski, Stephane Charbonnier (Charb), Bernard “Tignous” Verlhac, Philippe Honore - against the barbarians of the Buttes Chaumont neighborhood.
What did they think, a Kalashnikov pointed at their temple, during the last moments of their lives?
I imagine it went something like this:
Cabu: It's hard to be murdered by idiots!
Wolinski: Go screw yourself, motherfucker!
Charb: Too bad I don’t have time to make a striking front page!
Tignous: You're even more ugly in reality than in my drawings.
Honoré: Obscurantists must be drawn in black and white.
I know their hand never shook when they drew a caricature. They knew that the threats existed but they were not afraid. They were aware of their role in the drawing battle. If all cartoonists are the foot soldiers of democracy, Charlie Hebdo was the vanguard. We owe them an immeasurable debt.
They defended freedom of expression until their last breath. And they left us as heroes.
After a fire broke out in the paper’s offices in 2011, the editor, Charb, said: "There is a greater chance of dying in a car crash than being murdered by an Islamist". This sentence keeps ringing in my head ever since the attack.
For me, Charlie Hebdo always represented the red line, that famous line that everyone talks about without being able to define it: that line that should not be crossed. But Charlie’s editorial cartoonists, by crossing the line every week, made it more visible and tangible for us. And as such, they forced me to re-examine my own limitations whenever I put pen to paper.
They often went too far, but they were also often right. If drawing is a fight, we must strike hard.
Israeli society is shocked by what happened in Paris. It is difficult for Israelis to understand the terrorist’s choice of target - a satirical newspaper - because, unfortunately, we in Israel don’t have such a paper.
In the eyes of the French people, the attacks on January 7 are symbolically equivalent to the September 11 attacks in the United States. Two basic principles prevail in the secular French Republic: freedom of expression, also one of the principles of the Charter of Human Rights, and the separation of church and state. In Israel we do not have the same historical tradition and principles do not have quite the same weight.
The Israeli-Palestinian conflict that has long since spilled over to the streets of France has been used by some in the media as a pretext for the worst. At least that's what we thought. But the worst has just taken place.
The French may have understood once and for all that the whole of France is targeted. When only Jews were targeted it was presented as anti-Semitic acts instead of terrorist acts. However, for these fundamentalist terrorists, all "infidels" deserve to be murdered. Even looking at the drawings of Charlie Hebdo - which sometimes could be quite offensive - was a crime to be punished. Exercising freedom of expression and criticism is to sign, in the terrorists’ eyes, one’s death sentence.
Can these events bring about change? Yes, as long as we do it intelligently. By "we" I mean France, Europe, the Western world of which we are a part. This attack was a rude awakening for us all.
This attack will remain forever etched in my consciousness and so will the drawing of Cabu, Wolinski, Charb, Tignous and Honoré. And if they could talk to us today from wherever they are, they would tell us loudly and clearly: "Do not be afraid, continue the fight, we have no regrets". As a member of Cartooning for Peace, as a draftsman in non-satirical media, I have to push my own limits a little further. I am aware of the educational impact of my work. But their work also had its impact with sharpened pencils and without erasers.
Je suis Charlie and I sign Kichka.
(
Belgian-born Michel Kichka is a prize-winning Israeli political cartoonist, lecturer and curator, an active member of “Cartooning for Peace”.)