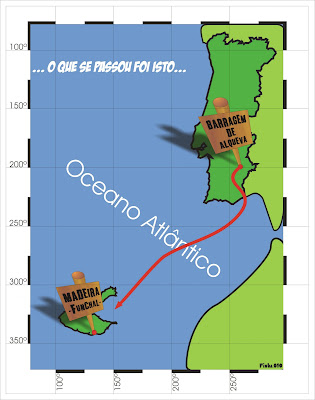 The Canadian Committee for World Press Freedom 10th International Editorial Cartoon Competition
1. The theme for the 10th International Editorial Cartoon Competition is:
The ´†right†ª not to be offended†is not a right.
In Canada, Mark Steyn is brought before three different Human Rights Tribunals for allegedly “insulting Islam”.
Meanwhile at the United Nation’s Human Rights Commission, Arab states have for years attempted to make that a crime.
What started out with a fatwa against Salman Rushdie for insulting Mohamed and was dismissed by many as an isolated incident, culminated years later with the assassination of Theo Van Gogh in the streets of Amsterdam for the same offense.
In Denmark, cartoonists still fear for their life for having drawn Mohamed in newspaper Jyllands-Posten.
Meanwhile in Ireland, blasphemy is now a criminal offence.
How can we encourage vigorous debate while being respectful of religious sensibilities?
2. Prizes: three prizes will be given: a first prize of $1500, a crystal trophy, plus a Certificate from Canadian UNESCO, a second prize of $750 plus a certificate, and a third of $500 and certificate. All sums are in Canadian dollars. Ten additional cartoons will receive an ‘Award of Excellence.’ Regrettably no financial remuneration accompanies the Awards of Excellence.
3. Only one cartoon will be accepted from each cartoonist. It may be either in colour or black & white and must not have previously won an award.
4. The size of the cartoon should not exceed A4; 21 by 29.2 cm; or 8.50 by 11 inches.
5. The cartoonist’s name, address and telephone number must be included in the e-mail to which the cartoon is attached. A short biography of the Cartoonist should also be provided.
6. The Canadian Committee for World Press Freedom shall have the rights to use any of the cartoons entered in the Competition for promotion of our World Press Freedom Day Luncheon on May 3. Entrance by the cartoonist in this Cartoon competition is deemed acceptance of this condition.
7. The winners of the Cartoon Competition will be announced at the World Press Freedom Day Luncheon held at the National Arts Centre in Ottawa, Canada on Tuesday, May 3rd, 2010 and will be advised by e-mail.
The winning names and their cartoons will be posted on the CCWFP web site: http://www.ccwpf-cclpm.ca/
8. The best 30 cartoons will be exhibited at the Luncheon.
The deadline for reception of cartoon is 5 p.m. Tuesday, April 20th, 2010.
Send submission by e-mail to: info@ccwpf-cclpm.ca
The cartoon should be in jpg format at 300 dpi 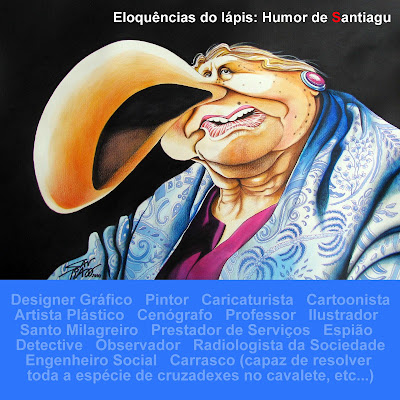 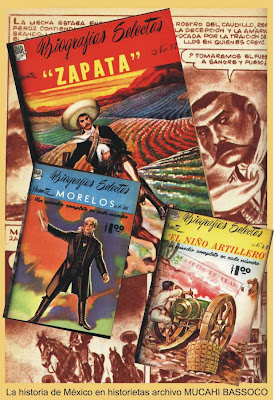 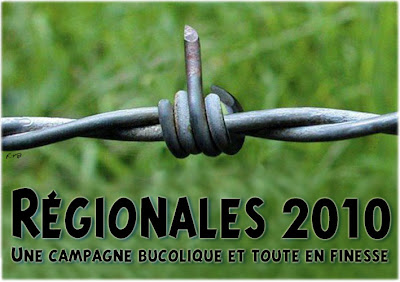 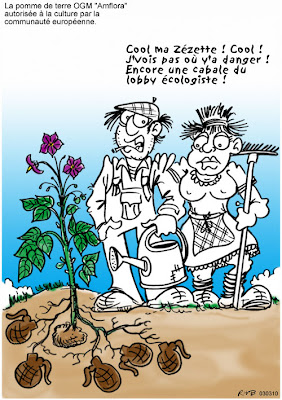 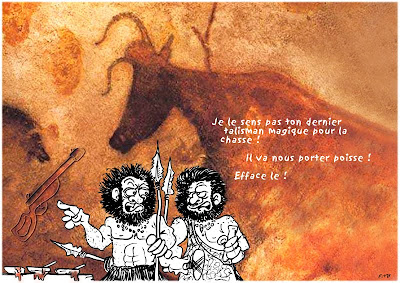 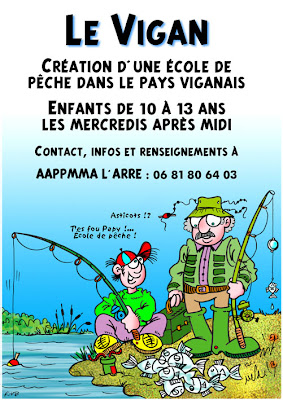 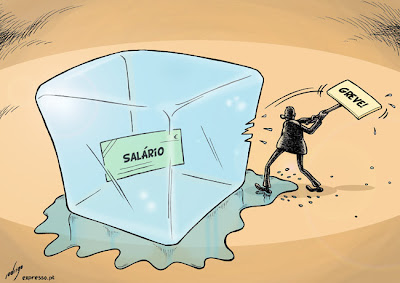 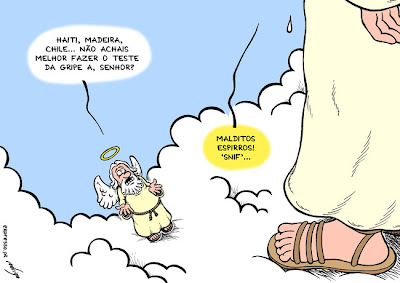 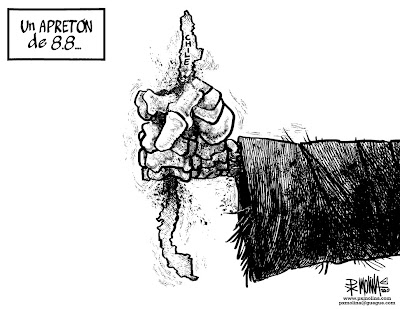 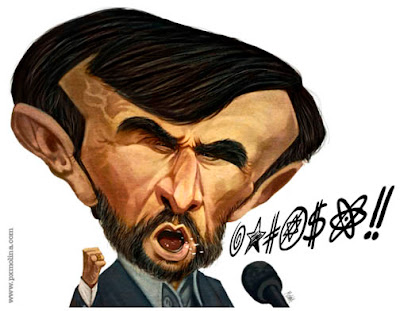 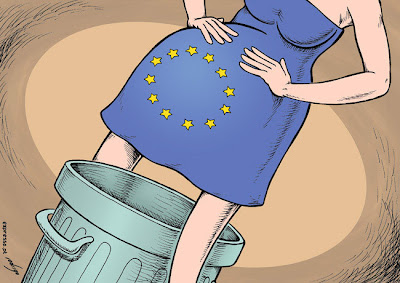 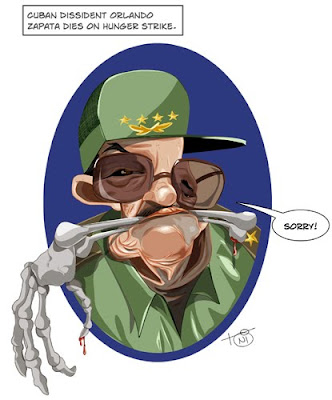 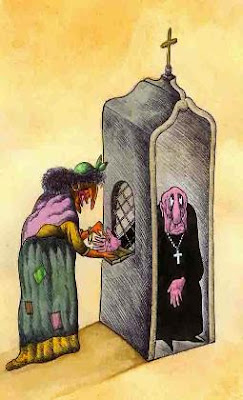 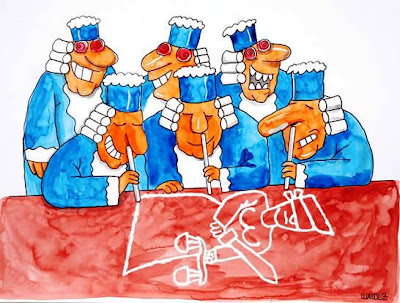 Hagan click en el link de abajo para subir al BUS:
Please click on the link below to get on the BUS:

Y no olviden pasarle este email a sus amistades.
Please forward this email to your friends.

REGULATIONS
We aim at all the artists, at their poetic, ironic, irriverent, bright, satiric ferocity for picking the thoughts and emotions related to the land of Italy and for representing them in terms of their art and their land.
1. Authors may submit an unlimited number of works, Studio d'Arte Andromeda reserving the right to expose those which, in its sole discretion, considers most adherent to the theme.
2. Works must be the originals, can be realized with any technique and must adhere strictly to the theme.
3. Maximum size allowed: A3
4. The works must arrive at theStudio d'Arte Andromedavia Malpaga 1738100 Trento - Italybefore april 15th 2010
5. The date of inauguration will be notified in time to all participants.
6. The works will be returned on demand.
7. The Organization Committee will keep the prize-winner and signal works.
8. The Studio reserves the right to print a catalogue with the most significant works and the right to use the same access of information, news and documentats about the exhibition. The catalogue will be delivered during the opening or sent on request with the works.
9. The Studio d'Arte Andromeda don't answer of possible damaged or missing works, but maximum care of the delivered works is assured.
10. The contest has the following prizes:- 1st Prize: €uro 1.000- 2nd Prize: €uro 700- 3rd Prize: €uro 500- Visitors Prize: €uro 300
The works should be sent to:STUDIO D'ARTE ANDROMEDAVia Malpaga 1738100 TRENTOITALY
For further information, visit our website or email us:Segretery Festival
info@studioandromeda.net
http://www.studioandromeda.net/